January 27, 2019
Jack White, Aug. 11, 2018 Portland, OR I saw Jack White play in Portland in a sports arena, the kind of venue the White Stripes would have played ad infinitum, were I king of this old world. The White Stripes were my favorite band-besides-the-Beatles-of-course. I was pretty hardcore about it. The intensity of their shows was so white-hot, they still vibrate in my soul 15 years later. And though I appreciated the Raconteurs, Jack's first band post-White Stripes, and I tried to grok Jack White's solo stuff, it never worked for me the same. It felt like he had taken my least favorite aspects of the White Stripes and focused on them. Still, I'm smart enough to know when I am watching brilliance-bordering-on-genius. The concert was a fully realized expression of a complete artistic vision. That's actually a rare experience. The anti-Trump rants and animation were also great. Actually, the-age-of-Trump was Jack's foil, his context. It informed and fed the gr
Post a Comment
Read more 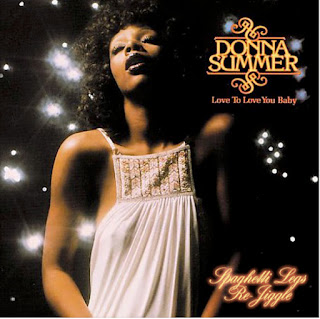 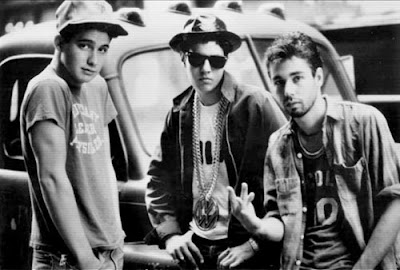 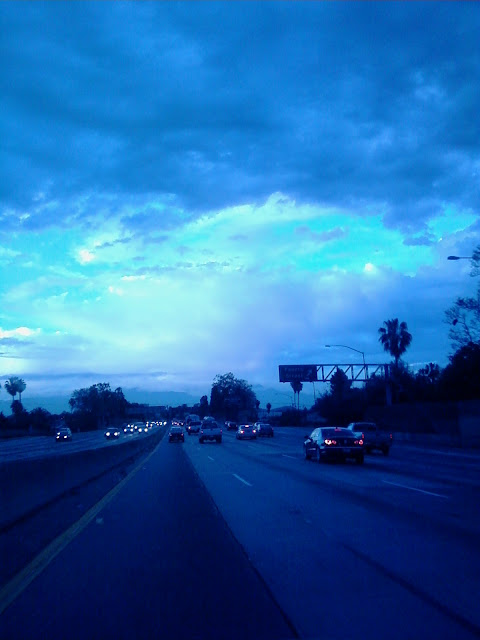 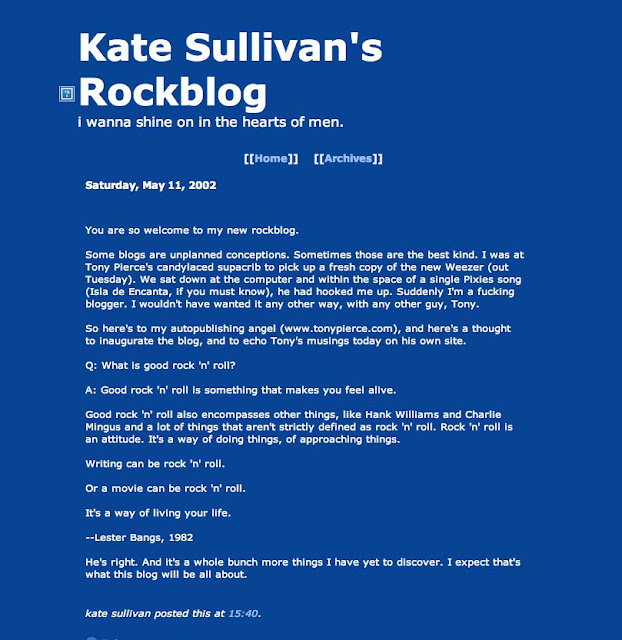 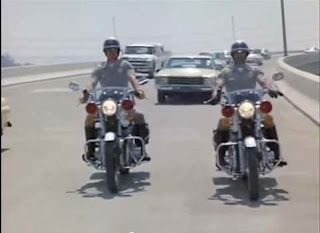